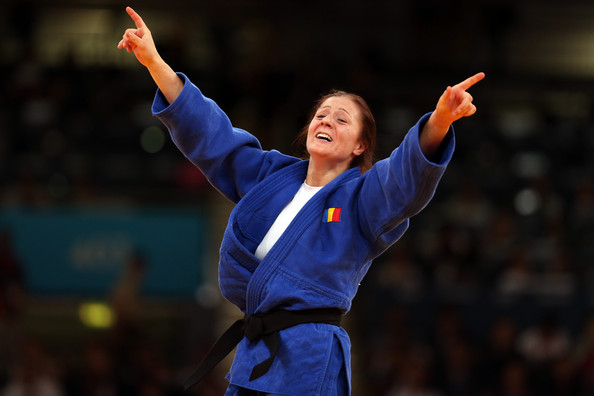 My dad always said: “you win first of all in your head, then on the mat. Don’t get on the mat in a losing state of mind, because your opponent will see that, and that’s exactly what’s going to happen. You’re gonna lose”.

State of mind is the most important thing in a competitive type of sports/life. You’ve probably heard the phrase:”it’s all in the head”. Well, it is. If you are not confident in your abilities, then you will lose, even if the opponent is weaker than you.

The competition starts in the head and there is a lot of psychology in preparing for it. You practice and train a lot, you sweat your ass off, endure pain and frustration. There is a lot at stake, and eventually, you want to have something to show for it. Preferably a gold medal.

Many times, have I seen good judoka getting on the mat with fear in their eyes. Sometimes it’s not fear, but a kind of confusion and lack of focus. It was very clear to me that these guys are intimidated by their opponents, and probably will lose the match.

It does not matter who is your opponent. It doesn’t matter which belt he has, how many he won with Ippon (perfect win), or how strong you think he/she is. You are both in the same weight category and have the same opportunity. On the other hand, it does not matter if you think you are stronger or have better technique. It boils down to the simple questions: who wants to win more?

In business, how many times you’ve been in a situation that you thought: “shit, I am going to lose this deal” or “these negotiations are going ‘south'” or “I won’t be able to convince my boss that I am right”, etc? This is

This is exactly the same.

It does not matter if your battle is on the mat or at the office, the principle is the same: if you convince yourself that you are going to win this fight, you will. 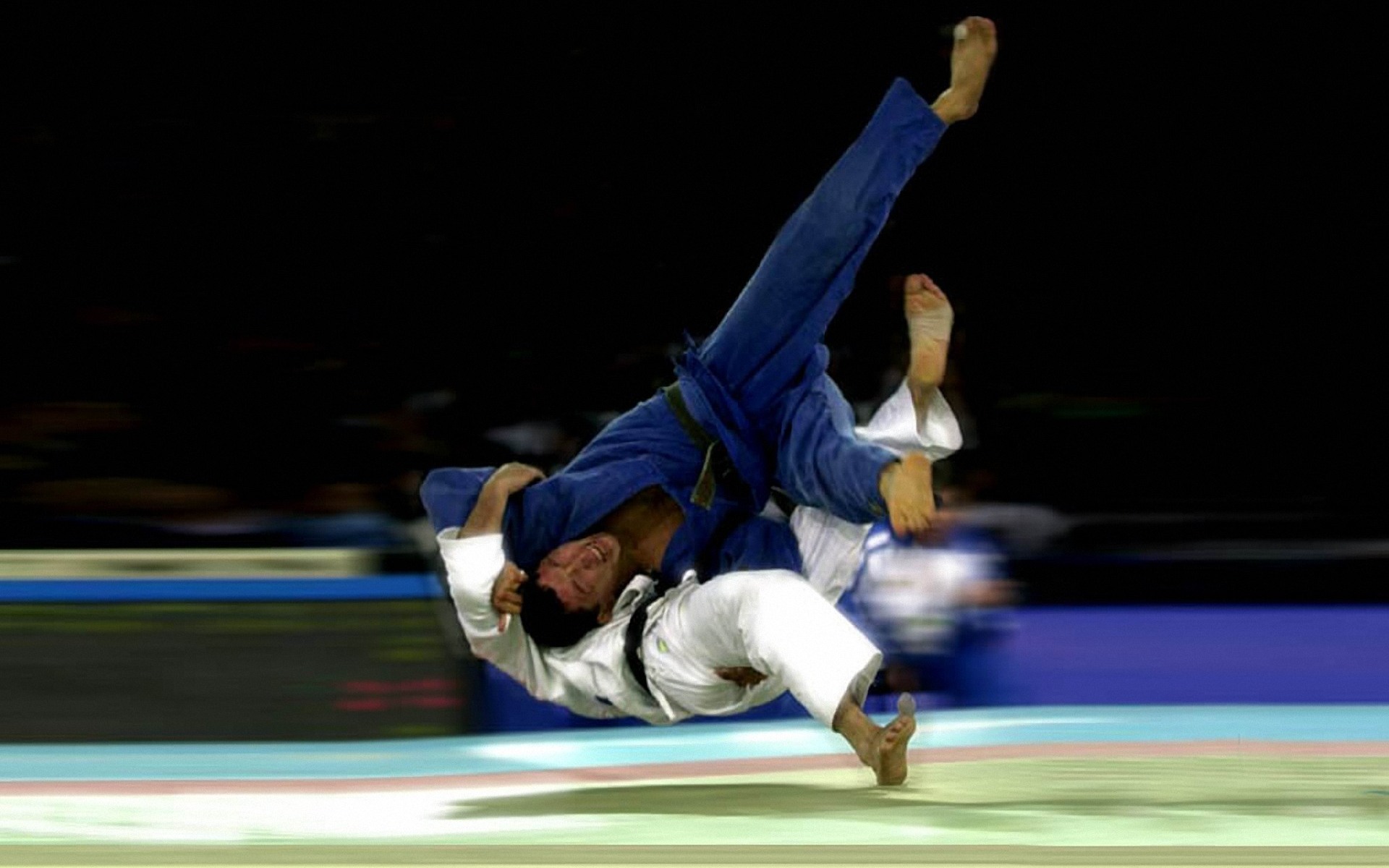